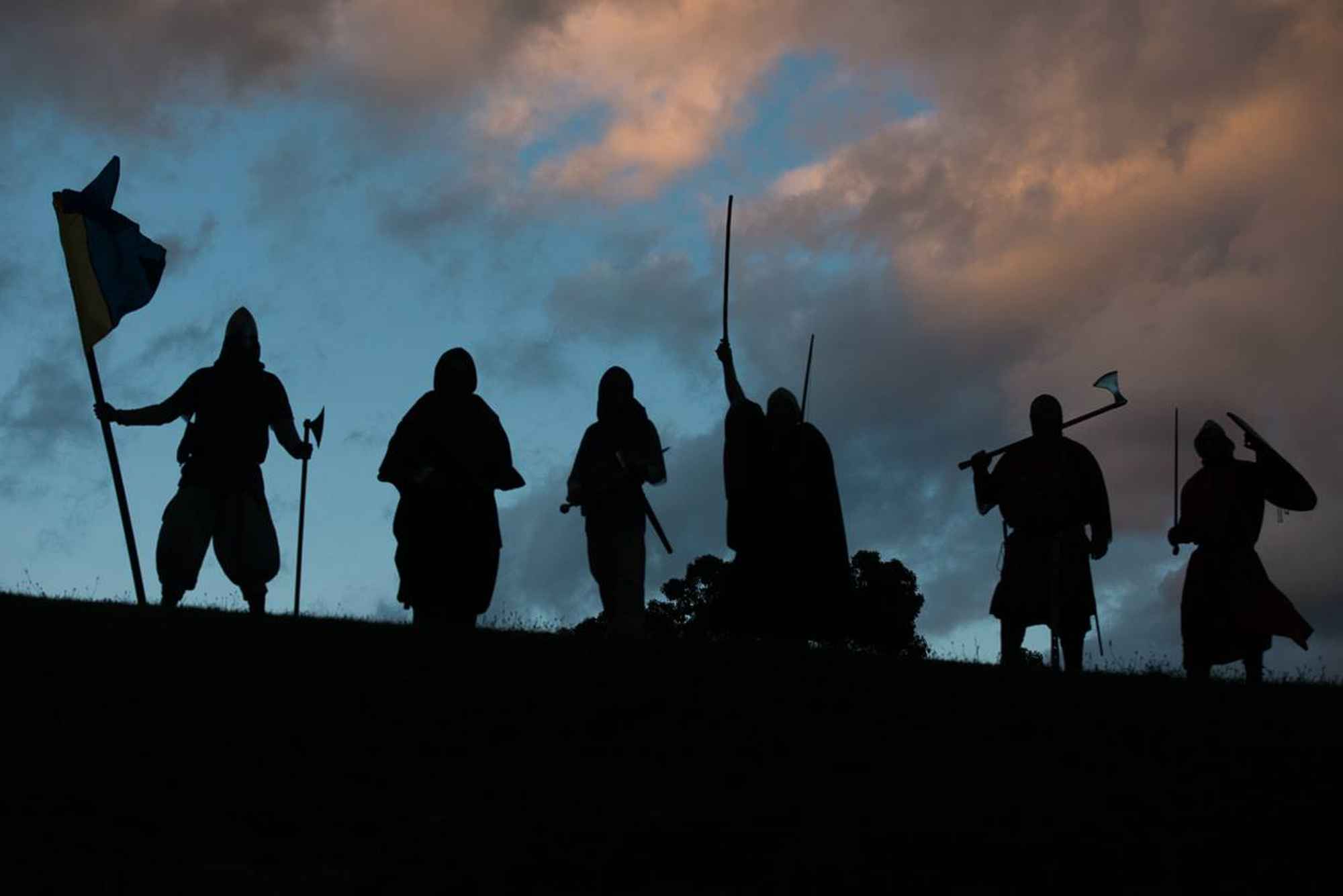 The Barony of Ynys Fawr

The Society for Creative Anachronism in Tasmania
Learn More What's On

Have TV Shows and movies like Lord of the Rings, Game of Thrones and The Three Musketeers caught your attention? Have you thought about exploring medieval pursuits? The Society for Creative Anachronism (SCA) is a...

Next event: May Champions Prevail! Join us for a day of High Deeds on the tourney field and a night of Glorious Feasting! When: Saturday 6th August Where: Glenorchy Show Grounds There will...

The ceremonial heads of the Barony of Ynys Fawr are their excellencies Baron David de Darlington and Baroness Arabella de Darlington.  They were invested as our seventh Baron and ninth Baroness on 7 March 2020,... 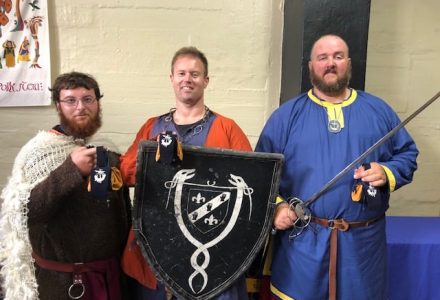 Words from Their Excellencies

Read More "Words from Their Excellencies" 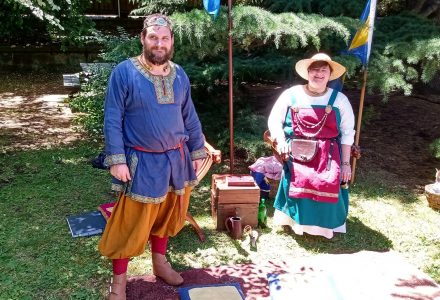 Words from their Excellencies

Read More "Words from their Excellencies" 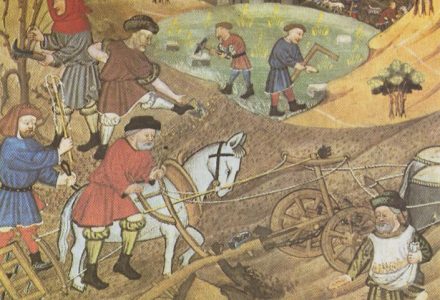 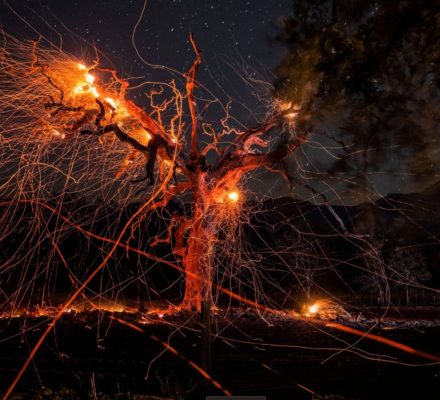 Come along to our Northern Reaches and help reinvigorate the glowing embers of the north! The event will be a casual picnic, Arts and Science...
Read More "Flaming Embers Event" 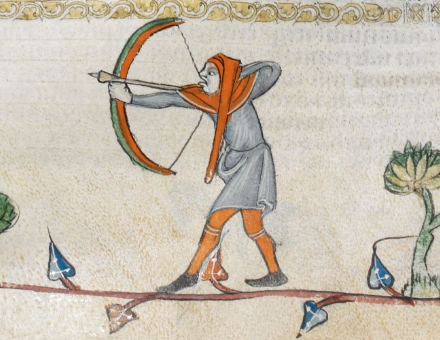 Applicants Wanted for New Captain of the Archers 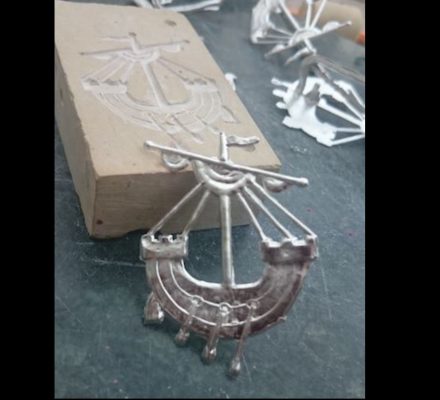 Greetings everyone, Ynys Fawr will be having monthly tournaments on the first Friday night of each month going forward. These are in addition to the...
Read More "Monthly Heavy Tournament" 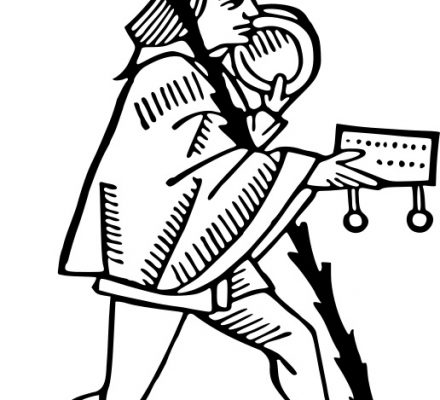 Do you want to be the first to know about Upcoming Events?! Have you ever had the urge to attend Baronial Meetings?! Do yo want...
Read More "Ynys Fawr Email List" 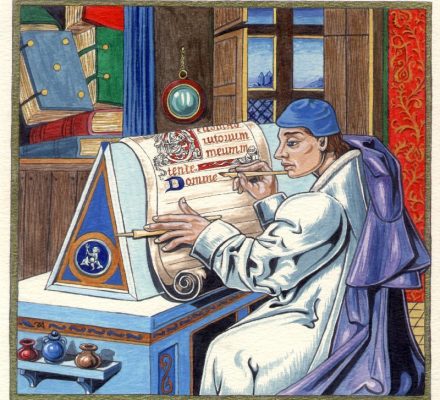 This is your Baronial Web Minister and Chronicler here. My mundane life has suddenly become overwhelming so I need to step back from my duties, preferably...
Read More "Seeking a deputy Web Minister/Chronicler" 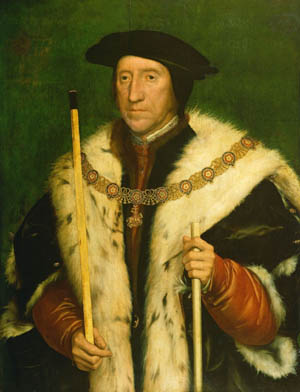 This an opportunity to make a difference, and to guide the direction of Ynys Fawr's growth and administration. Sadly, I have to head overseas in...
Read More "Applications Open for New Seneschal" 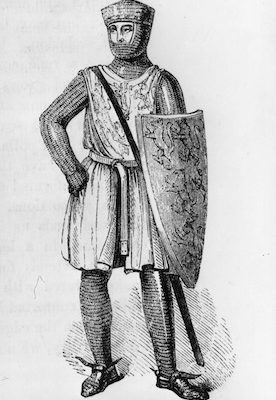 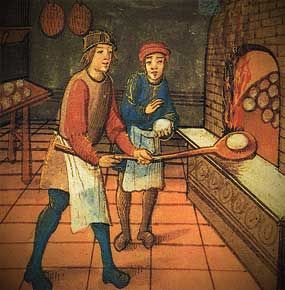 The Barony of Ynys Fawr is the Tasmanian branch of a world-wide living history organisation called the Society for Creative Anachronism.  As part of the SCA’s Kingdom of Lochac, Ynys Fawr includes the Canton of Lightwood in the Huon Valley.  It also encompasses the College of St Gildas the Wise, based primarily in the Sandy Bay campus of the University of Tasmania. 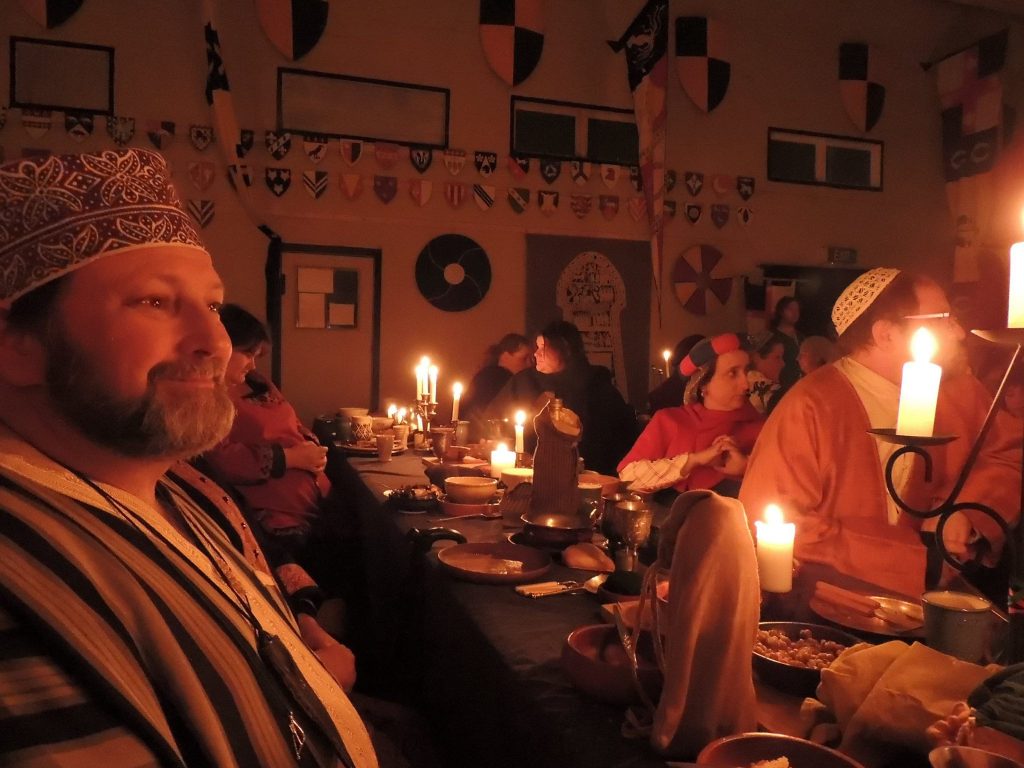 The SCA is an international non-profit educational organisation dedicated to the research and recreation of pre-17th-century European history, with a particular focus on its practical applications in arts and sciences, including costuming, cooking, martial arts, dance, calligraphy and illumination, metalwork, archery and music.  Annual membership is inexpensive, but is not required for participation.

The Barony meets regularly for activities focused on medieval and renaissance arts and sciences and martial arts.  It hosts events, usually on weekends, including tournaments, royal courts, feasts, dancing, various classes & workshops, and more.  It has a calendar which is updated regularly. 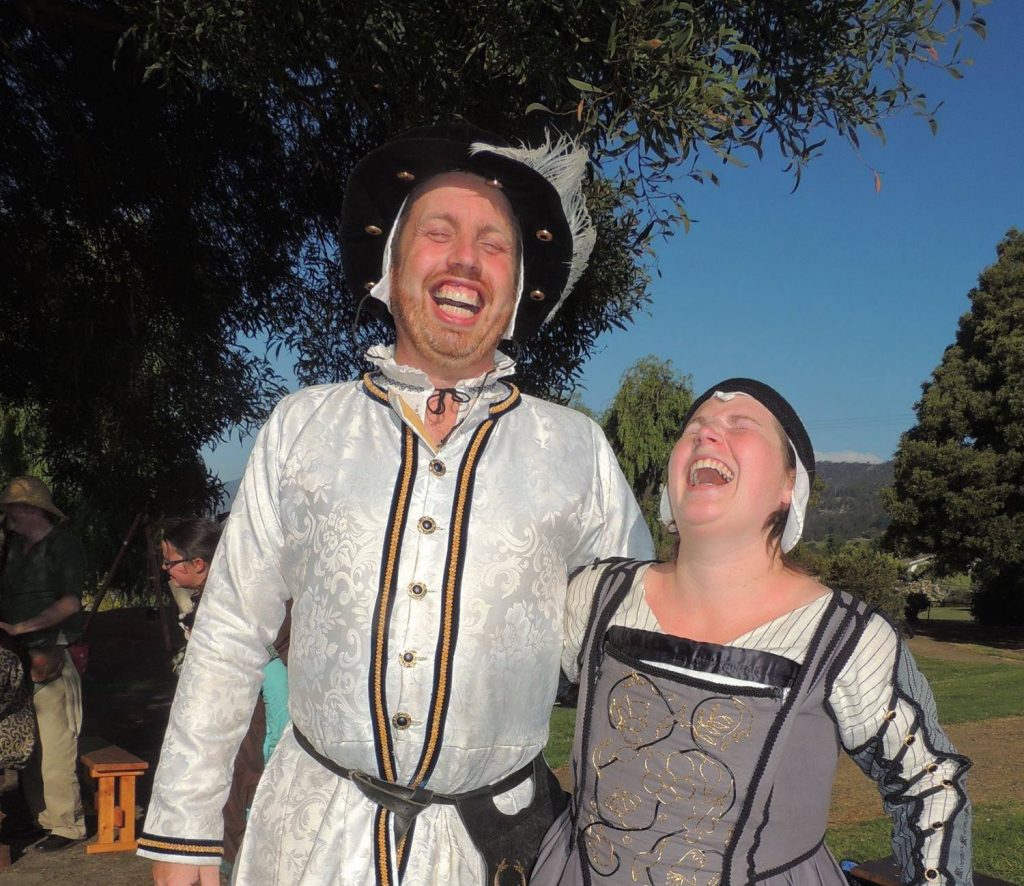 The Barony has a permanent presence at Kraken Hall, in the Royal Hobart Showground under the old grandstand.

Please take the time to browse this website and learn more, or if you’re the impulsive type feel free to dive right in and come along to something.  This could be the beginning of something big!