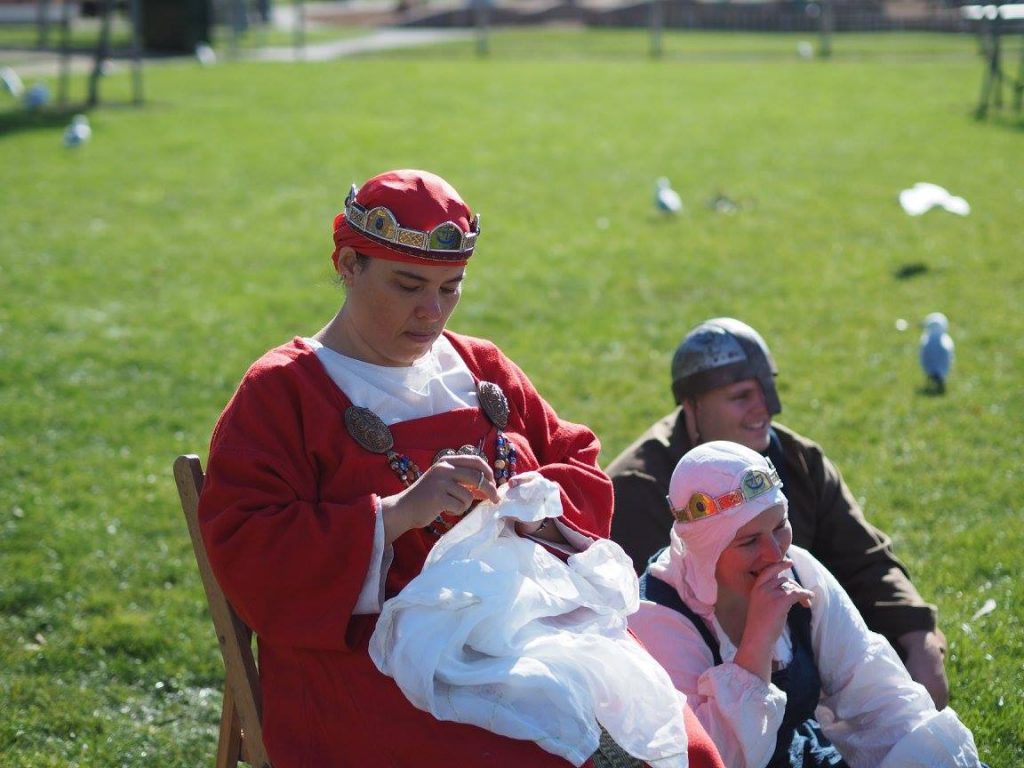 The SCA in Tasmania runs regular activities in Hobart, the Huon Valley, the east coast and the north west of the state: arts & sciences, martial arts and other medieval pastimes, including the monthly Baronial Business Meetings.  The Barony and its sub-branches also run feasts, picnics and tournaments every now and then.  Scroll down for the Baronial calendar.

If you’re based in Hobart or nearby, you can get a quick introduction to the Barony just by coming along to Kraken Hall during any of our scheduled regular activities. If you’re in the Huon Valley, the Canton of Lightwood holds monthly Canton Days during the drier months, at which you can meet the Canton’s regulars and perhaps take part in a little archery. If you’re in St Helens/St Marys, your local branch is the Eastkirk, and if you’re in Devonport and parts north-west, Leathann Tir is nearby. And finally, if you’re a student at the University of Tasmania and based around the Sandy Bay campus, the College of St Gildas the Wise is the place to be.

You can find out what’s happening by browsing the Facebook groups for Ynys Fawr, Lightwood, Eastkirk, Leathann Tir and St Gildas, or just browse this website.