Alas, the forces of nature were not in harmony with the Barony’s attempt to increase the numbers of the populace in our northern outposts this weekend, but happily, the bonds of friendship between north and south were strengthened despite the best efforts of the weather. Lady Lilion de Ardmacha and Lord Ren Raw, founding members of Eastkirk (the north-eastern region of the Barony, centred in and around the Fingal Valley) were planning to hold their annual demo at the St Mary’s Wood Guild Open Day on Saturday 14 April, assisted by Mechthild Schuynagel and Óláfr Hafrillugi of the Canton of Lightwood. Unfortunately, due to the wild weather conditions causing havoc to the market stalls, the Open Day was cancelled. Instead, the small party of Vikings did some sightseeing and promotion in other locations around the area. We thank all of them for their efforts in promoting the Barony in the north.

Mechthild and Óláfr at the Wood Guild in the morning, before the weather changed and the winds struck: 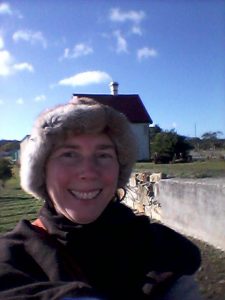 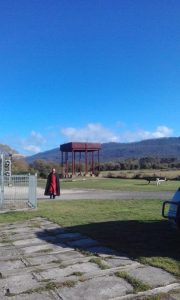 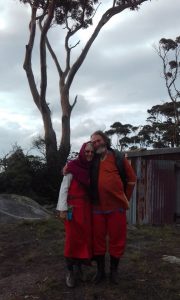 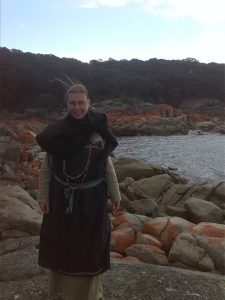 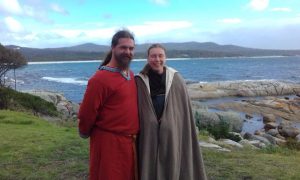 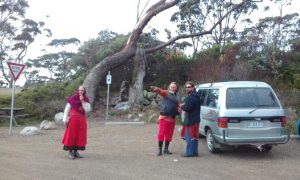 Promotion at the St Helen’s markets: 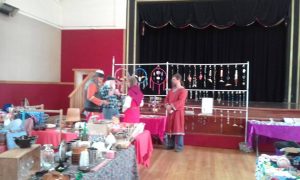