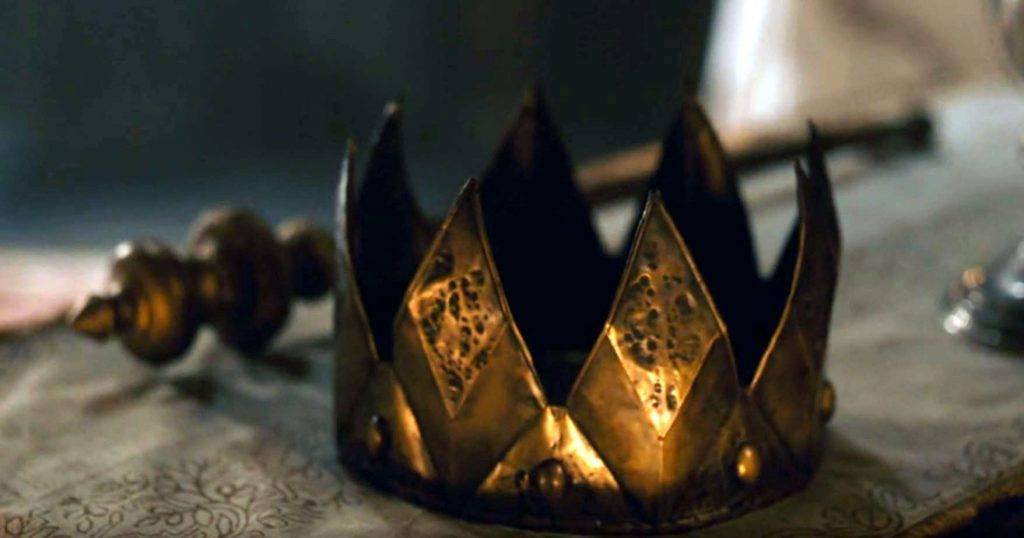 With the announcement by Their Majesties of their selection of Master David de Darlington and his daughter Lady Arabella de Darlington as the next Baron and Baroness of Ynys Fawr, plans are now afoot for an investiture.  For mundane work reasons, Her Exuberance Baroness Anna is now residing in the Kingdom of Meridies and will not be able to attend, but Her Serenity Baroness Adelindis will be there for one last Court, after which she shall hand the Barony over to a new pair of captains.  Huzzah!

The Investiture will take place at Cascade Gardens and at the Baronial Kraken Hall on Saturday 7 March 2020.  The cost is $10 for the day, $20 for the feast or $25 for the whole event.  Add $10 for non-members ($5 for minors) and book with the steward, Sir Guillaume de Oze (Ben King) on bksiroze@gmail.com.

For a timetable and up-to-date information, consult the Facebook event.