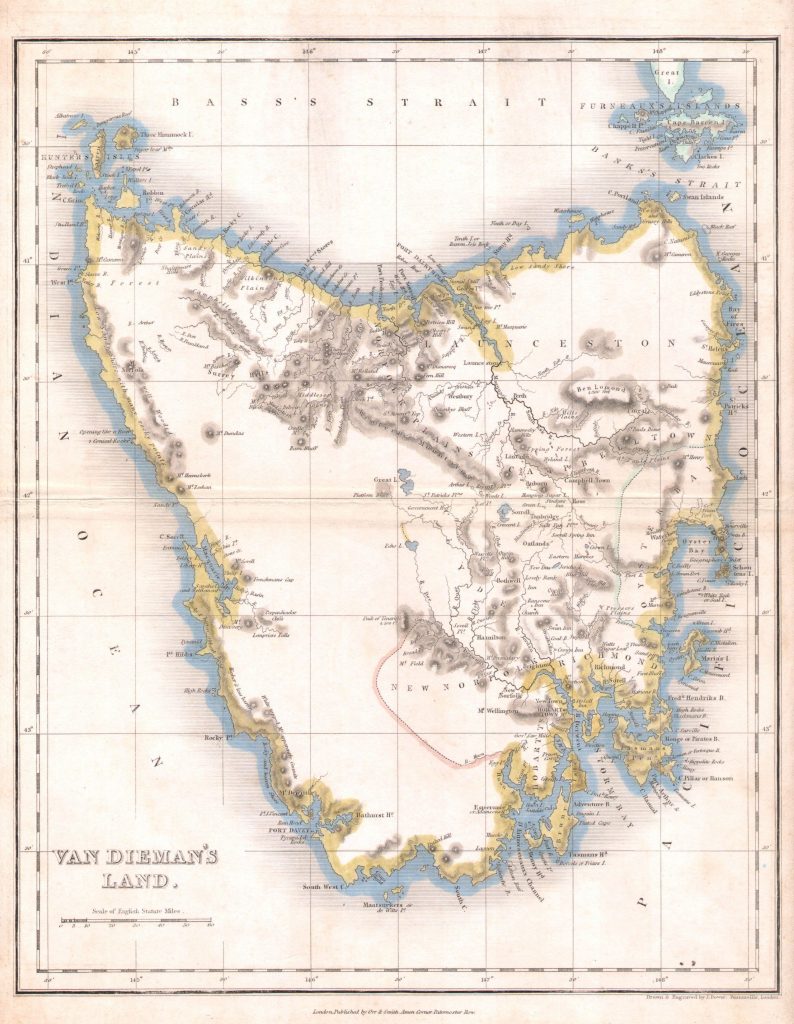 The Barony of Ynys Fawr covers the entirety of the state of Tasmania, but it’s focused in:

The Huon Valley south of Kingston is the Canton of Lightwood.

The University of Tasmania is the College of St Gildas the Wise.

The Hobart/Kingston region is generally just called the Central Barony, though it doesn’t really have a separate name. It does, however, have its own hall: Kraken Hall, in the Hobart Showgrounds.